Ugh - Sometimes I forget that I have these blogs

The fact that I cannot find a few minutes each week/month/regularly to post something related to gaming or a meandering thought related to it is just pathetic.

I have been quite busy on the painting front; I have probably been more motivated than maybe ever to try to get some painting done every day. BASH Con in Toledo is coming on the weekend of February 14-16; I had planned one thing for my single session I am running, but I now may be switching gears a bit. Originally I had an idea for a 'Big Trouble in Little China' type scenario in an old west town complete with armies of feuding oriental gangs, but I did not get as many of the miniatures done as I would have liked.

More than likely, the scenario will be a bit more simple with a lean back to a traditional supernatural threat (werewolves or something similar)...we shall see.

There was a game day in November at the Fort, followed by another in February. I ran Circus Imperium and Star Wars minis at the former, and a short game of Blood Bowl for the latter (sparsely attended Winter Game day in February).

Here are a few of my favorite miniatures completed in 2019... 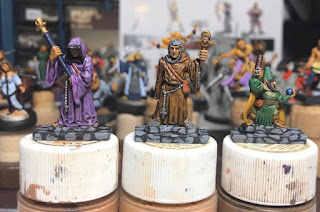 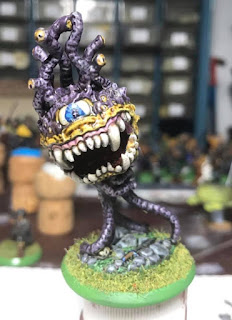 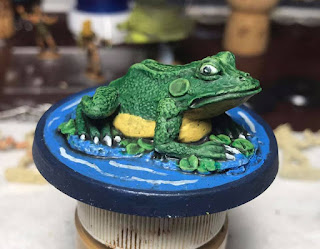 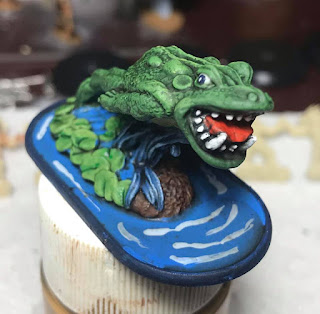 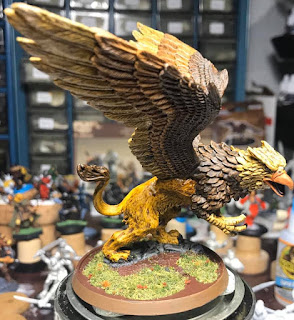 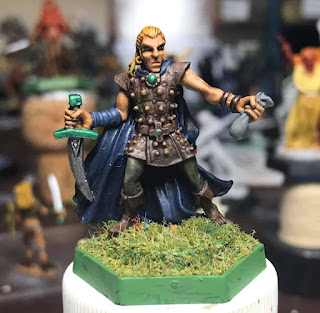